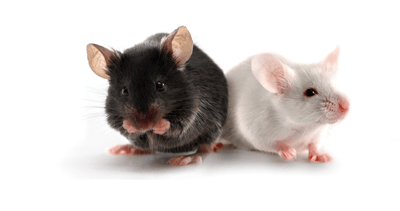 Hypoxia transpires in about 90% of solid tumors and is associated with worse prognosis for the patient.1-6 Yet, how tumor cells change in response to low oxygen remains poorly understood. Additionally, direct proof that hypoxic cells can metastasize to distant organs is scant. By using 2D and 3D spheroids and organoids, as well as live mouse models of breast cancer, scientists at Johns Hopkin mapped the fate of post-hypoxic cells and their ability to promote metastasis. Their work was published in Nature Communications.7

In this study, an experimental system was designed such that upon exposure to low 02 level (i.e. <0.5%, levels akin to those measured in human tumors), a fluorescent switch would be triggered, thereby “marking” cells as soon as they become hypoxic. The scientists in question proceeded to then characterize their system in 2D and 3D, as well as in orthotopic and mouse models of breast cancer. In parallel, the researchers generated a transgenic mouse whose cells permanently switched from tdTomato to GFP expression upon experiencing hypoxia. Finally, a triple-transgenic mouse that develops spontaneous breast cancer – to fate-map hypoxic cells during tumor progression – were created.7

By applying TLA-based solutions, researchers were able to uncover the exact genomic position of integration site, provided copy number estimation, and shed light with regards to the orientation of the transgene (Fig. 1).7

Their findings revealed that cells exposed to hypoxia in the primary tumor are 4x more susceptible – than those subjected to physiological levels of oxygen – of becoming viable circulating tumor cells and can also spread to distant tissues. Furthermore, their results indicated that post-hypoxic cells have a 6-7x greater probability of forming lung metastases, thereby suggesting that oxygen starvation contributes to enhanced metastatic potency (Fig. 2). This intensification is partly a consequence of exposure to intratumoral hypoxia which endows cancer cells with a ROS-resistant phenotype. Surprisingly, some tumor cells retained parts of their aggressive features even after reoxygenation.7

Fig. 2 Overview of the role of post-hypoxic cells in the metastatic cascade.

In sum, in vitro studies did not recapitulate the response to intratumoral hypoxia in vivo, as evidenced by the distinct gene expression patterns. Ultimately, it was concluded the intratumoral hypoxia gene-signature serves as a better prognostic indicator for distant metastasis-free survival. Oxygen-deprived tumor cells have an ROS-resistant phenotype that confers survival advantage and promotes cancer spread. Interestingly, post-hypoxic cells maintained their genetic signatures – even after reoxygenation – suggesting the possibility of a ‘hypoxic memory.’7

To conclude, the authors suggest that the unique features of the hypoxic cells might be used as biomarkers to identify patients at risk for metastasis in the future and speculate about the benefits of targeting the ROS-resistant phenotype to prevent metastasis.7,8

The importance of characterizing integration sites in transgenic models

As illustrated in this study, the use of transgenic rodent models in biomedical research is widespread. Since the site of transgene insertion has profound consequences on the expression of the transgene and endogenous gene functions, characterizing integration site(s) is unquestionably important. Besides allowing better phenotype-genotype correlation and assessing whether any potential disruption of the regulatory or coding region of a critical endogenous gene might have occurred, in depth-genetic QC will also facilitate zygosity determination via genotyping. Thereby, enabling a more cost-effective management of transgenic facilities. Studies such as the ones released by Genentech or The Jackson Laboratory clearly highlight the ability of TLA-based assays to (1) identify the exact position(s) of integration site(s) and (2) robustly detect all genetic variation (including large structural variants, such as deletion, insertion, translocation, inversion) in and around gene(s) of interest.

Naturally, other transgenic models also exist and are regularly generated and investigated. By outputting all essential genetic characteristics in a single experiment, our TLA-based approach proves to be more cost-effective, time-efficient, and information-rich than traditional methods for transgene mapping analysis. We reveal, below, all the animal models that we have had the chance to characterize. 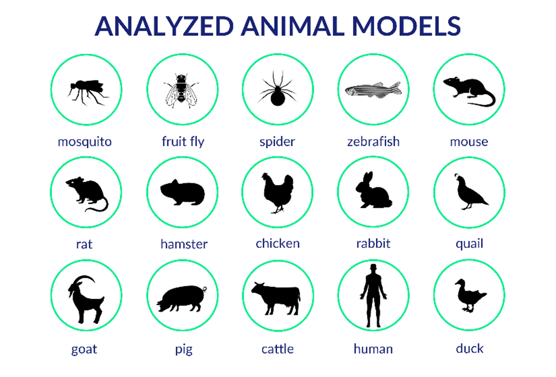 To learn more about why our TLA-based solution have been gaining traction over the years, and are routinely applied as the tool of choice by many researchers globally - to identify all the genetic outcomes of their gene-editing events, we invite you to watch our recent webinar: 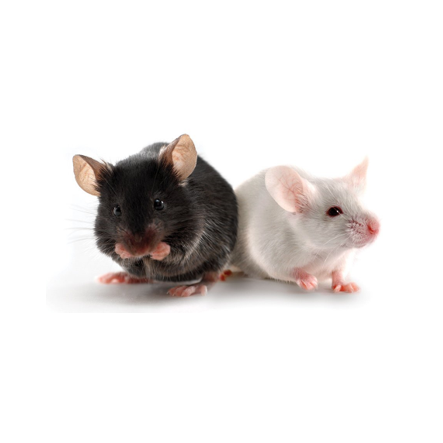 TLA validates a DUX4 inducible cell line, in the hunt for targets contributing to FSHD