TLA validates a DUX4 inducible cell line, in the hunt for targets contributing to FSHD

FSHD (facioscapulohumeral muscular dystrophy) is one of the most widespread neuromuscular disorders. This type of muscular dystrophy preferentially weakens facial muscles before affecting scapular muscles, upper limbs, and eventually reaches the lower extremities1. Its primary cause is rooted in the misexpression of the transcription factor DUX4 (double homeobox 4), due to failed epigenetic silencing2-5. Unfortunately, there are currently no effective treatments available for this disorder6. Therefore, Ashoti and her colleagues sought to unravel the modulators of DUX4 cytotoxicity in search of potential therapeutic targets7.­­

In the present study, the researchers hypothesized that inhibition of key downstream DUX4 genes would slow or abrogate its cytotoxic process. As such, an exhaustive genome-wide CRISPR/Cas9 loss of function screen was performed on a FSHD in-vitro model. For this, a doxycycline-inducible DUX4 transgene was inserted into the commonly used adherent leukemic cell line (HAP18,9) to generate DUX4 inducible expression (DIE) cells.

To validate the genomic position of the integrated transgenes, the researchers have decided to exploit TLA technology. Our data indicated a single integration site for both the rtTA and DUX4 transgenes. More specifically, TLA analysis revealed that the DUX4 cassette maps back to the p-arm of chromosome 19 (within MAST1 gene), and that the rtTA cassette integrated in the MGAT4B gene (found at the end of of the q-arm of chromosome 5).

Subsequently, modulators of DUX4 cytotoxicity were screened via Brunello CRISPR/Cas9 library10. Results suggested that none of the single gene KO had an immediate effect on DUX4 nor on the downstream transcriptional network.

In summary, no additional key effectors – besides DUX4 – were found to be able to rescue DUX4-triggered apoptosis in the generated transgene model system. As such, the authors suggested gearing future research towards the direct modulation of DUX4.

Nevertheless, an important observation has been made, which motivated the researchers to issue a word of caution as part of their publication. Indeed, the screen revealed some rare and unexpected Cas9-induced genomic events (e.g. large chromosomal truncations11), which calls for careful considerations should CRISPR/Cas9 knock-out screens be considered in future studies.

With almost ten years of experience, we have managed to position our proprietary TLA technology as the method of choice for the QC of cell lines as well as transgenic animal models. Researchers around the globe, spanning from academia to leading biotech/pharmaceutical companies, routinely adopt our TLA analysis as part of their research and instill trust in our service and expertise to help them reliably determine the number and position(s) of the integration events as well as assess whether genetic variants (including structural variations) may have accompanied their genetic manipulations. We are proud to be featured in the many exciting publications that contribute towards scientific advancement. In line with our mission, we are committed to help improve the quality of genetic research through our proprietary, robust, and cost-effective TLA technology. 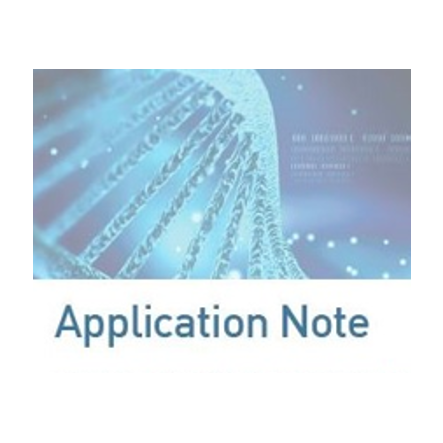 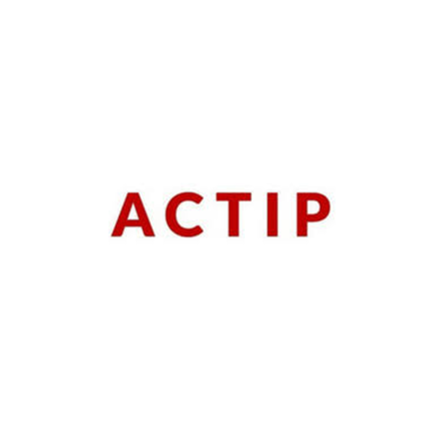